One of the most popular types of stoves are the electric stovesThe heating of a room or any enclosed place in a very comfortable and simple way. In addition no gases or fumes of any kind are emitted thanks to the electric heating system.They are not too dangerous for humans.

However, although the cost of an electric stove is usually not too high, we have the disadvantage of the ever rising price of electricity. This means that using a stove of this type, even if it is an energy efficient electric stove, can be really expensive compared to other available options. 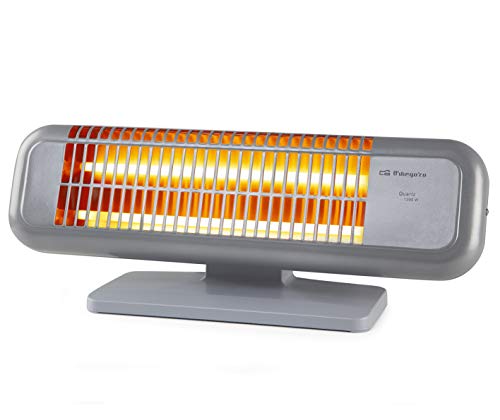 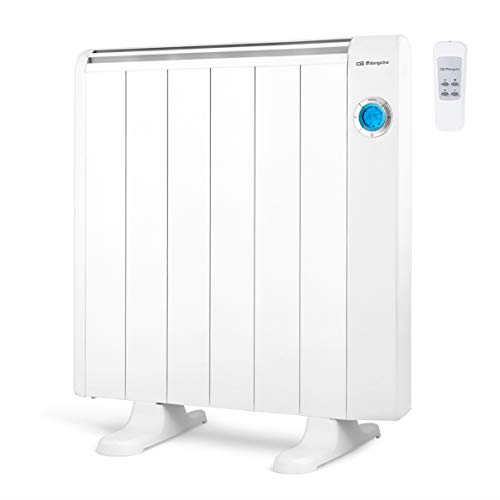 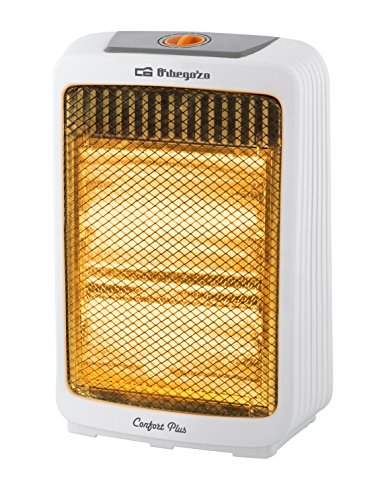 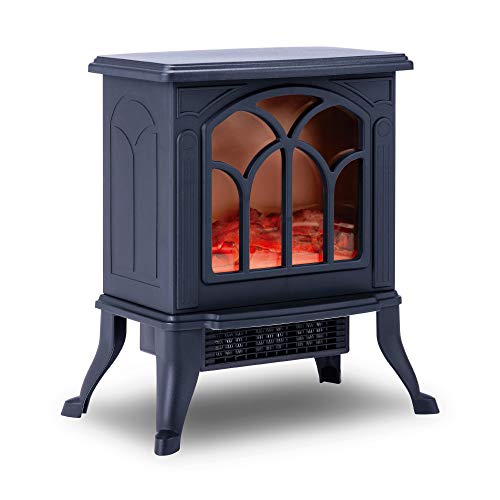 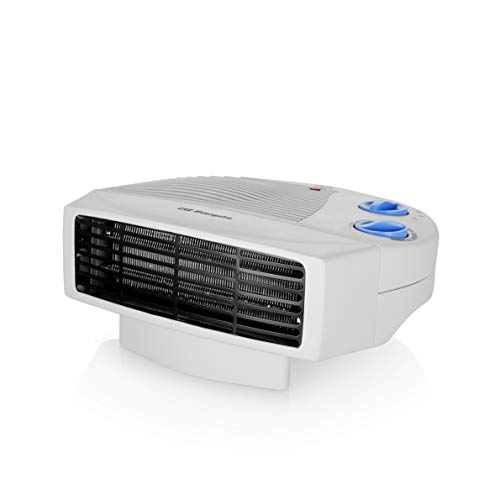 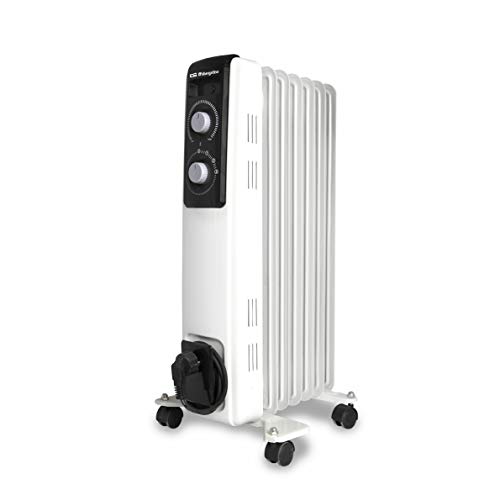 Next we are going to show you some of the best electric stoves that we can currently find on the market; 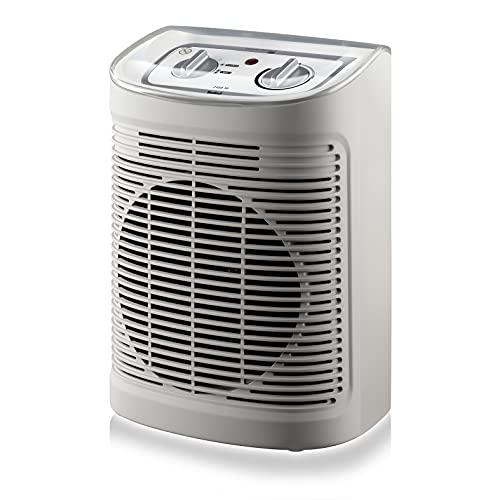 Specially designed for bathrooms or areas with high humidity.This Rowenta stove can be our best partner in winter, allowing us for example to heat the bathroom before taking a shower. With a power of 2,400 W we can even use it to heat large rooms without too much trouble.

Its price is 54.99 euros, which makes this electric stove one of the best options we can currently find on the market. 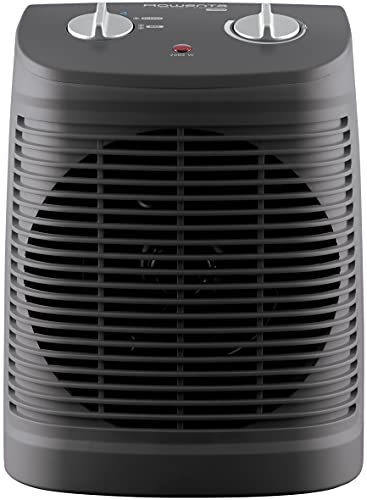 If what we are looking for is power for our stove or heater, we can decide to use the Comfort Compact SO2320. And it offers us a power of up to 2,000 W, and we can also use a second option in which the power remains at 1,000 W.

In addition, and as if all this is not enough, it also incorporates a Silence" mode which reduces the always annoying noise of this type of devices. 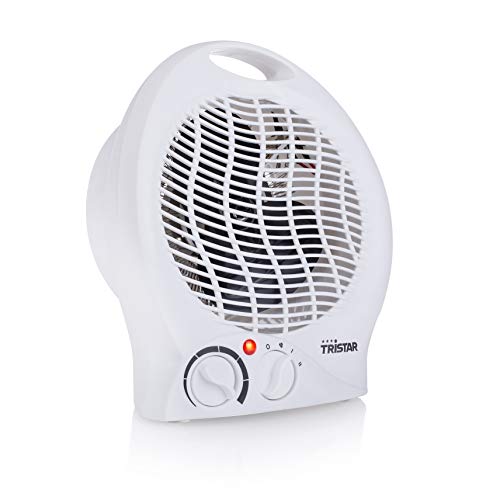 If we are looking for a small, cheap electric stove that does not lose any power, one of the best options that we will be able to find is the Tristar KA - 5039. And it is that with a power up to 2,000 W we can buy it for just a handful of euros. 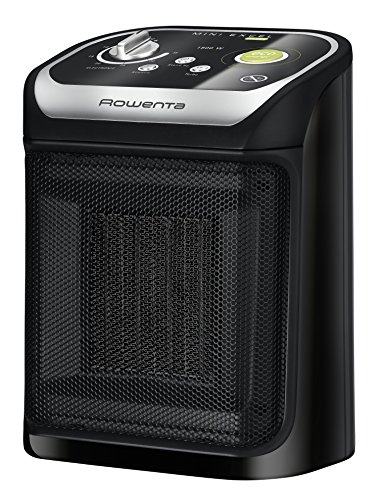 Among its most interesting features is the Econ Energy" function which allows us to save energy up to 50%, an electronic thermostat that regulates the temperature very precisely and a mute function so that we do not even have to know that we have the stove on. 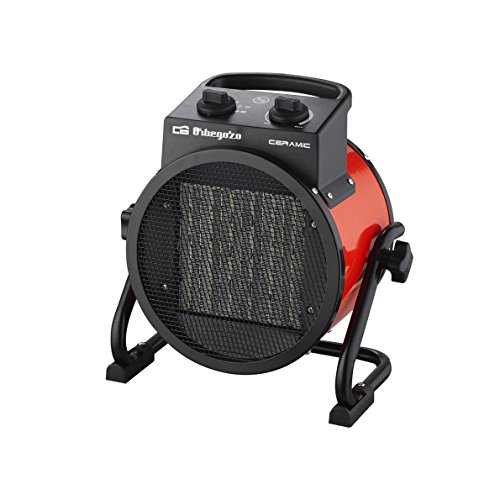 If what we are looking for is above all power, without a doubt this stove Orbegozo FHR 3050 should be our choice, thanks to the maximum power of 3,000 W it offers us.

Thanks to it we can heat large spaces in a very short time. In addition, its price is not at all crazy as it usually happens when the power of the device rises.

The great advantage of this type of electric stoves is undoubtedly that they have a much lower consumption than any other type of stove, mainly thanks to the better use it makes of energy.

The electric stoves stand out largely because of their low price, and is that currently we can find in the market stoves of this type for very few euros.. Here are a few examples of cheap electric stoves; 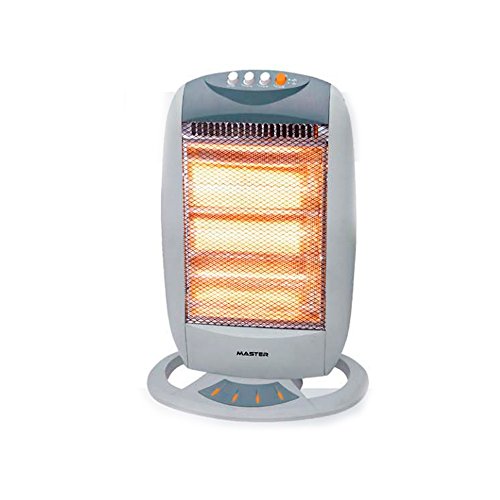 Less than 19 euros will be the cost of having an electric stove. that offers us a power of 1200W and that will allow us to heat any small room in not too much time. It is one of the best selling electric stoves on Amazon and with this price you will surely not find a better quality / price anywhere else and in any other device.

If you like to be stylish and classy even for buying a cheap electric stove, this Orbegozo FH 5001 with a blue color finish is perfect for you. In addition to its design its specifications will not leave you unsatisfied and its price is 12.95 today on Amazon or what is the same a real bargain.

Its power is 600 W which will be more than enough to heat any room not too big or to give you warmth on a cold winter day.

This Orbegozo BP 5000 is a very simple electric stove, with the possibility of choosing the desired power between 400 and 800 W, which will allow us to heat quickly and without complications small rooms.

Its price is very competitive and for sure you won't find a better price than the one offered by Amazon. 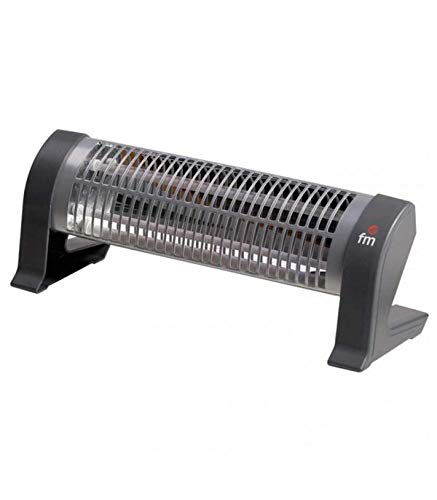 With a classic design this electric stove has a price of the most economical and like those we have already reviewed, with a power not too high but should be more than enough to heat a room, without its consumption soars too much.

Electric stoves are available in a wide variety of types, among which the most popular are the ones with flame effect. Placed in the main rooms of a house, they have a double function. On the one hand they are decorativegiving an elegant touch to the room and in general to the house, and on the other hand they do the functions of heating the room or the house..

They replace in most of the occasions a traditional fireplace, with wood logs or fake coal, which are nothing more than a successful animation based on a lighting system. Inside we find an electric resistance, which can be from 1000 to 2000 w as maximum power and that together with a fan allows us to distribute the heat throughout the room.

Next we are going to make a complete overview of the different types of electric stoves that exist:

Safety in the home is something we want to have above all else. That's why, after hearing so many reports of fires in homes due to carelessness with heaters, we wonder. An electric heater works by heating a heating element and providing the heat we need. But certain situations must be prevented so as not to create unnecessary danger.

In the winter season, fire alarms are triggered in homes due to heaters. 38.5% of known cases have their origin with devices that produce heat. To avoid these situations we must:

Electric stoves in themselves are not dangerous, but it is important to be clear about a few things before using them to prevent potential hazards.

Many people have seen or have an electric stove in their homes. To keep your stove in good condition at all times and not cause any danger, it is good to know how it works.

The operation of an electric stove is divided into:

The stove is connected to a socket and gets its electricity from there. It conducts it through the wires to the heating element. The voltage required for these stoves is 240 volts, unlike appliances used in the kitchen, which require 120 volts.

One electrical advantage they have is that they use 8 amp plugs. This serves to protect the wiring, as there will be less electrical resistance and the wires can be kept cooler. The circuit breaker that electric stoves need are 40 amps.

Ignition of the resistors

The stove collects the energy sent by the wires from the socket and sends it to a central transformer. The energy travels the length and breadth of the heating elements and heats them up. In this way, the stove is able to increase the temperature of the air around it.

Power supply of the components

Contrary to popular belief, not all the energy used by the stove is for heating the heating elements. Part of the energy it picks up from the socket is directed to the other components. For example, many stoves have heating zones, warning lights that show us which heating element is hot so that we don't touch it. They also have timers.

All these components need electricity to operate.

Advantages and disadvantages of electric stoves

Any appliance that we use at home is subject to some advantages and disadvantages. When we are going to use a stove, we always have the doubt about whether to choose electricity, gas or traditional wood stoves.

Let's take a look at the advantages of electric stoves:

On the other hand, it also has its disadvantages:

With this information you can learn more about electric stoves to get the best out of them and always be safe when using them.

*Move the slider to change the price.

Other products that may interest you: